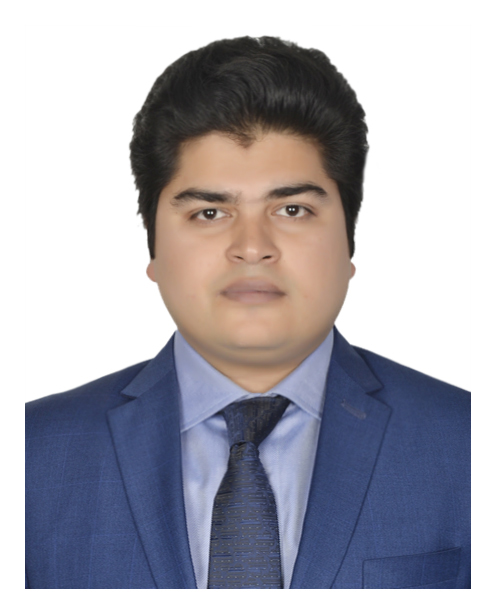 Md. Moudud Islam obtained Bachelor of Science in Fisheries (Hons.) degree in 2013 from the Faculty of Fisheries, Bangladesh Agricultural University (BAU), Mymensingh, and Master of Science (MS.) in 2015 from the Department of Fisheries Biology and Genetics of the same University. After successfully completing graduation with bright result, he joined as a Lecturer at the Department of Fish Biology and Biotechnology of Faculty of Fisheries in Chattogram Veterinary and Animal Sciences University in 2015 and currently serving as Assistant Professor.

He was born on 22 January, 1992. He is the youngest son of Mr. Md. Abdul Mazid and Most. Romena Khatun. He is from the village Zordaho (Notun Bari), Bera Upazilla of Pabna District, Bangladesh. He completed his primary and secondary education (SSC) from Al-hera Academy School and College, and higher secondary education (HSC) from BAF Shaheen College, Dhaka.

Mr. Islam is a young potential researcher who has enormous enthusiasm to plan, initiate and conduct high quality research. He has been able to publish remarkable numbers of scientific papers in national and international peer reviewed journals in the field of fish physiology, reproductive biology and molecular biology. 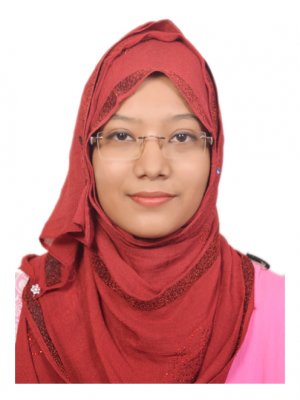 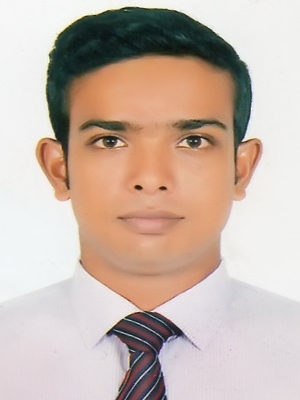 1. Principal investigator of the research project entitled “Determination of breeding season of Black Pomfret, (Parastromateus niger) from the Bay of Bengal, Bangladesh” funded by UGC-CVASU.

2. PUBLICATIONS IN THE PROCEEDINGS OF CONFERENCE

Office of the Chancellor