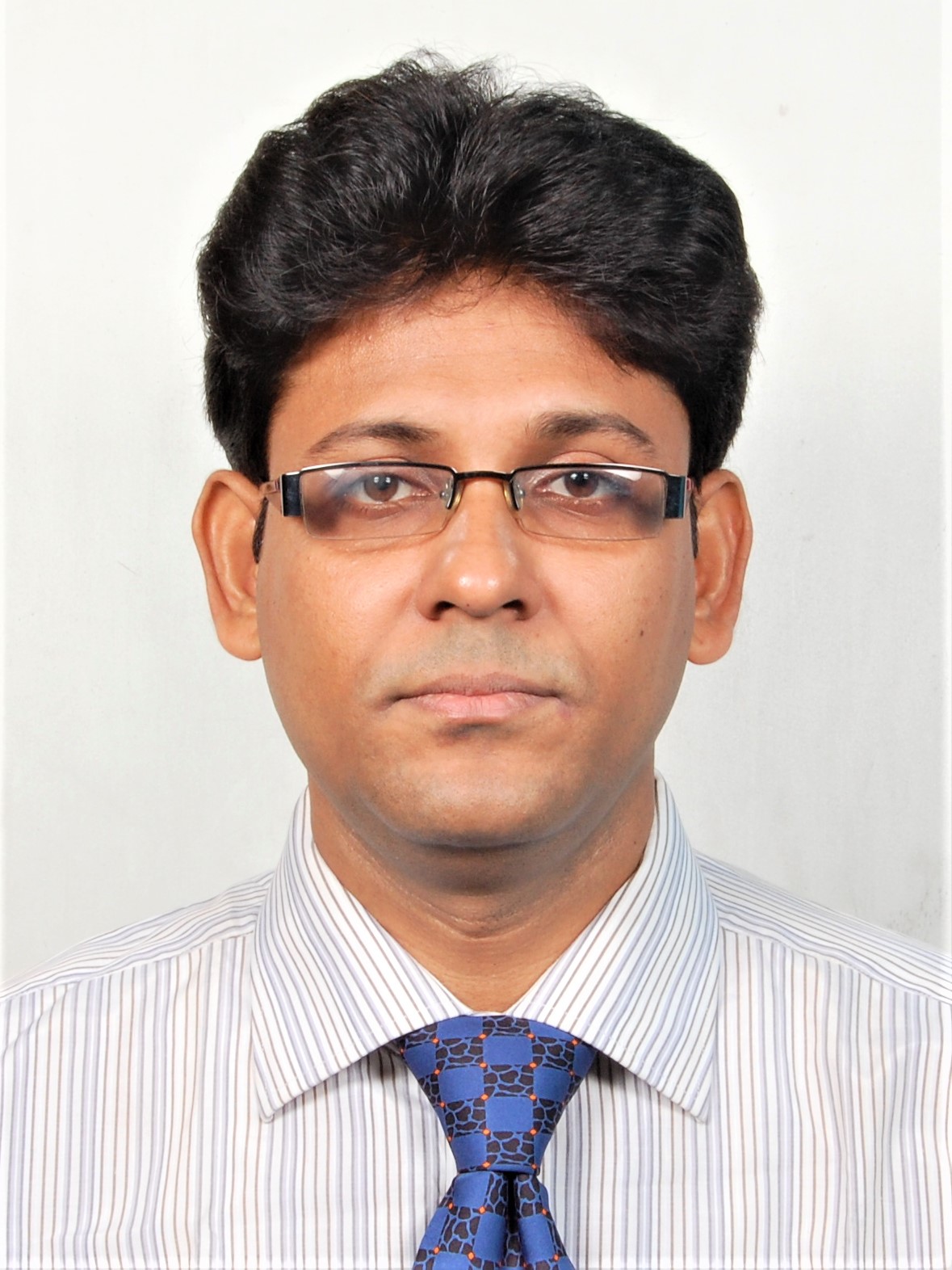 Dr Mohammad Rashedul Alam is a Professor of Physiology and Animal Welfare in the Department of Physiology, Biochemistry and Pharmacology, Chattogram Veterinary and Animal Sciences University (CVASU). He joined the Department as a Lecturer in July 2001 and promoted as Assistant and Associate Professor at the same department. Dr. Alam received the degree of Doctor of Veterinary Medicine (DVM) and MS in Physiology from the Bangladesh Agricultural University, Mymensingh, Bangladesh in 1999 and 2001. Thereafter, he received postgraduate training in animal welfare science from the University of Cambridge, Cambridge, UK in 2006. He received further postgraduate diploma training on farm animal welfare from the Royal Veterinary College, University of London, London, UK in 2008. He was awarded the Ph.D. in Nutritional Biochemistry from the Tokyo University of Agriculture and Technology, Tokyo, Japan in 2012. He was a JASSO fellow at Utsunomiya University, Utsunomiya, Japan in 2015. Dr Alam obtained a Postdoctoral Endeavour Research Fellowship for farm animal welfare from the Animal Welfare Science Centre, the University of Melbourne, Melbourne, Australia in 2016.

Earlier Dr Alam worked for the Bangladesh Livestock Research Institute as a Scientific Officer in 2000. He also served as a Veterinary Surgeon in the Department of Livestock Services in early 2001.  Dr. Alam has had some important professional achievements during his academic career. He is the first veterinarian to introduce the concept of animal welfare to the nation at a veterinary professional level at the 4th annual Scientific Conference of CVASU in 2006. He is the first veterinary professional in Bangladesh to publish research findings on animal welfare in journals both at home and abroad. Dr. Alam developed the course syllabus for the first course on animal welfare in Bangladesh. He developed the research expertise on animal welfare science by attending training, workshops, conferences and participating in joint research with researchers in the UK, Thailand, India, Japan, Nepal, Egypt, Norway and Australia. Dr. Alam has spoken extensively on animal welfare at national and international conferences. Dr. Alam has a strong commitment to improving animal welfare in Bangladesh through teaching, outreach, and research. He has received several prestigious national and international positions and awards during his academic career.

Member of the Scientific Committee of “UFAW2018 Animal Welfare across Borders” in Hong Kong, 2018

Articles Published in Proceedings of Conferences

2018-2019      Principal Investigator, Exploring farmer and stockperson attitudes and behavior to improve the welfare of dairy cow, funded by UGC, CVASU

2018-2019       Project Director, Assessing the impact of various stresses on welfare of broiler chickens and the farm productivity, funded by UGC, Dhaka

Office of the Chancellor